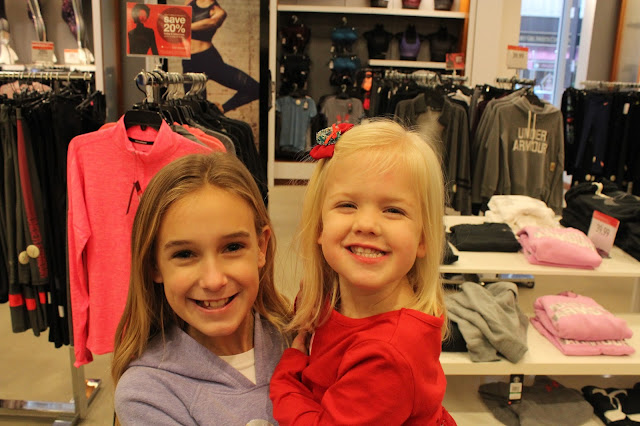 This past weekend we went to see Santa.  Almost always wait until the week of Christmas to see him. We thought it was going to go smoothly with Hadley, having her big brother and sister there I thought it was going to be great. The entire month of December, and the car ride there, she kept saying she's going to sit on his lap. Over and over again. 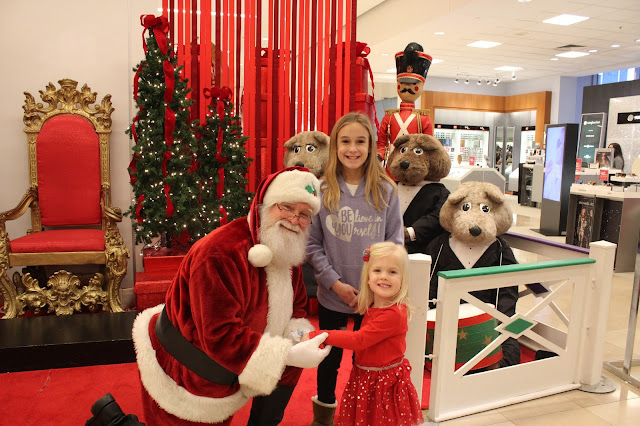 Sitting on his lap didn't happen, but this is as close as she would get. Santa came down to her level, and stamped her hand with some smiley faces and gave her some candy canes. Can you tell by the look on her face, she's like "hurry this up!" lol 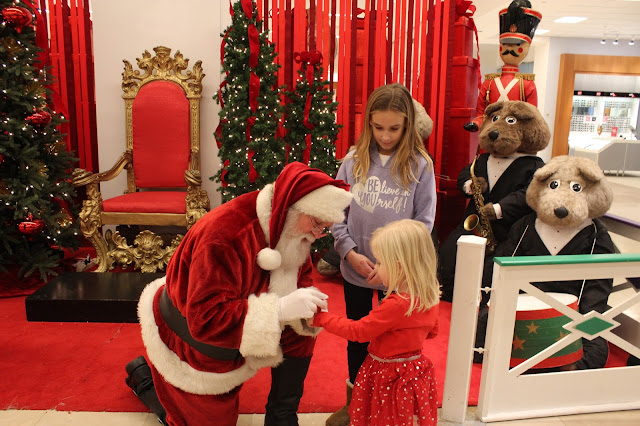 She stood there for a few minutes while he calmly talked to her and stamped her hand. This Santa is at Macys downtown, and he is the best. He's so calm and patient, and he doesn't rush the kids. He takes his time, and talks to each kid individually. He is my favorite! 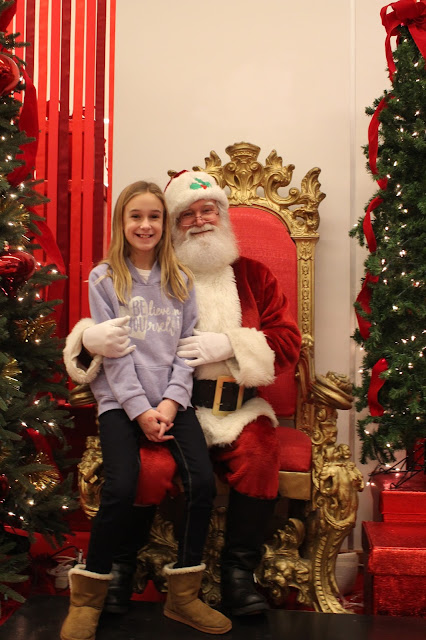 Miss Natalie sat on his lap, she was excited to tell him she wants a new iPhone. Nice try sista! 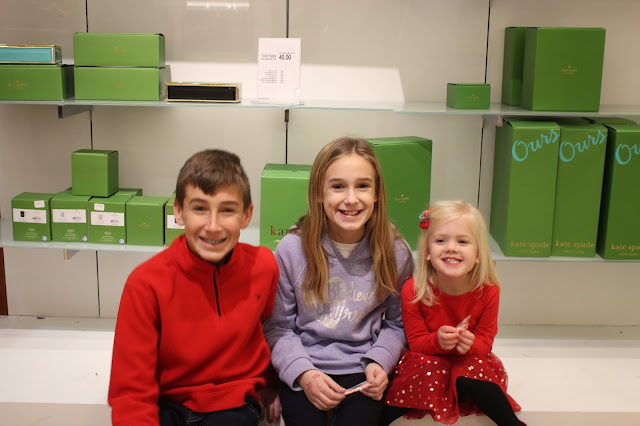 Afterwards, Hadley was all smiles and wanted to talk about how she saw Santa and how nice he was, but wanted nothing to do with sitting on his lap. I've been taking her to this Santa since she was a newborn, and if the big kids are with us. Brady is 13 years old and isn't much for sitting on Santa's lap, which is to be expected at that age. 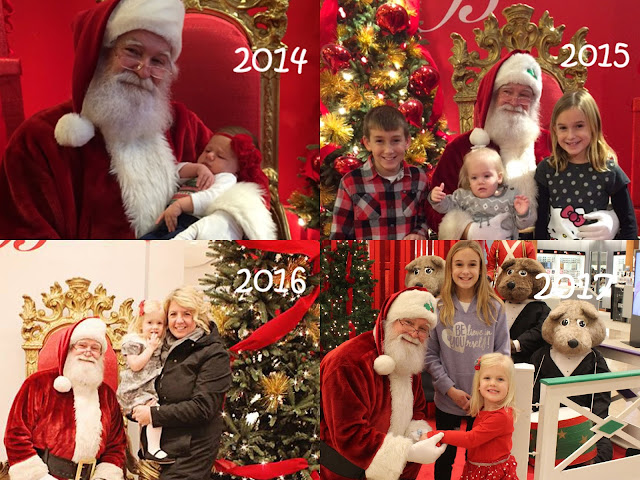 In 2015, she did sit on his lap but for a quick second it looks like. Love seeing all the years of Santa! Hope he never retires!
Email ThisBlogThis!Share to TwitterShare to FacebookShare to Pinterest
Labels: hadley, holidays, kiddos 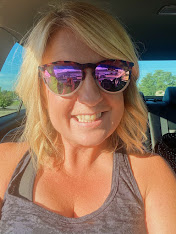